I am thrilled about the chance to represent Michigan's 99th House District. I have been watching the Michigan Legislature, and since Republicans took majority in 2011, our state has been struggling. Republicans in Lansing have drastically cut education funding for the classroom and made it difficult for our students to continue their education beyond high school, continued to work in secret with no accountability and failed to create good paying jobs they promised to our local communities. These are all areas that I am extremely passionate about, and when I win the 99th House seat, I promise to work to improve these areas: 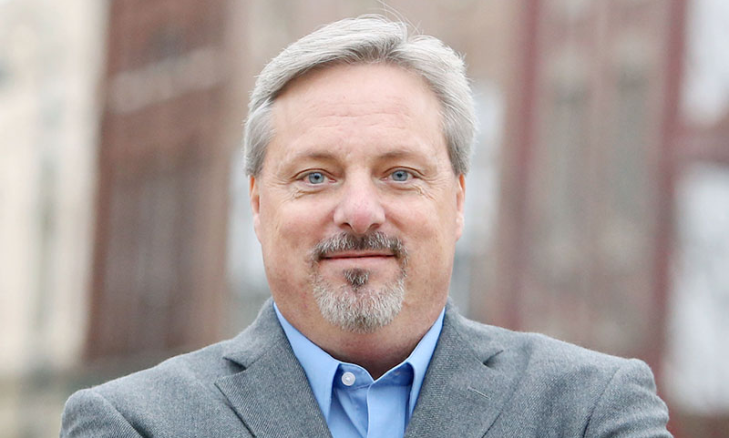 About Bryan
BRYAN is a family man, small business owner and BElieves in a strong public education system, a fair tax code for all and policies that encourage job creation: 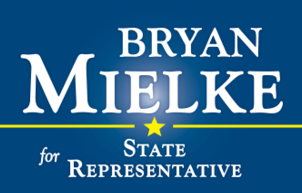